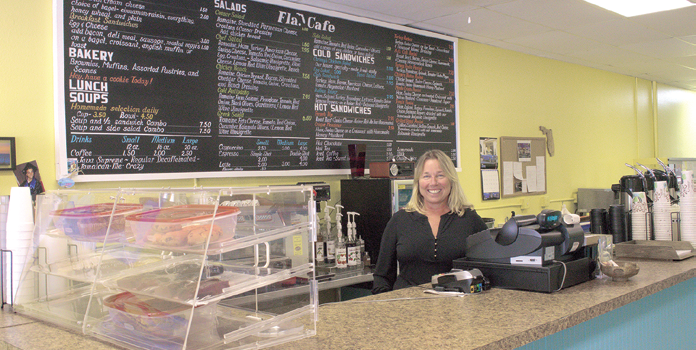 There’s something special about a small restaurant with a huge clientele, especially one that is independently owned and operated. Fla. Café in south Fort...